When the City of Birmingham was founded in December 1871, the area that would become known as Oak Hill Cemetery — then part of the estate of the James A. Ware family and called “Ware Grove” — had been in use as a private burial ground for at least two years. When civil engineer William P. Barker platted the new city for the founding Elyton Land Company, he identified the site as “City Cemetery.” After the city purchased the 21.5-acre site in December 1873, it was formally established as Oak Hill Cemetery.
Read On 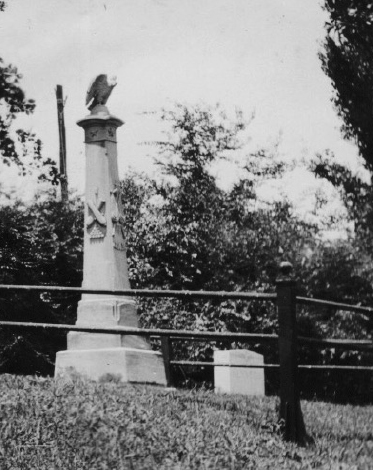 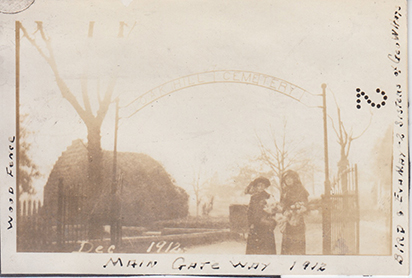 At the time of Birmingham’s founding, the original acreage of Oak Hill Cemetery may have seemed adequate in size. As the City boomed and expanded, Oak Hill Became landlocked by development, and the first lots were mostly sold by 1910. Other cemeteries opened near the turn of the 20th Century (Elmwood ca. 1895, Forest Hill, ca. 1906) and Oak Hill began to suffer neglect. Oak Hill Memorial Association was organized and incorporated in May 1913, as a perpetual corporation.

The purpose of the Association is to look after, beautify, improve, and maintain Oak Hill Cemetery. At the time of the Association’s founding, the living, whose dead were buried in Oak Hill contemplated with anxiety the potential future of the cemetery as unkempt, uncared for, and desecrated.

In 1873, Lou was a well-paid lady of the evening when a deadly cholera epidemic swept through Birmingham.
Read This Story

"I shall have my tomb built upon a high promontory above the town of Birmingham, in which you men profess to have so little faith, so that I may walk out on Judgment Day and view the greatest industrial city of the entire South."
Read This Story

As a railroad engineer, Milner determined where the South & North Alabama Railroad would cross the Alabama & Chattanooga Railroad and therefore the site of the future city of Birmingham.
Read This Story

The jury, composed entirely of middle to upper class-white males aged 28 to 47 deliberated for fifty-five minutes and decided upon the death penalty on May 3, 1889.
Read This Story

By graduating in an otherwise all-male class at Vanderbilt University School of Medicine in 1943, Grace Hughes Guin scored a victory for feminism.
Read This Story 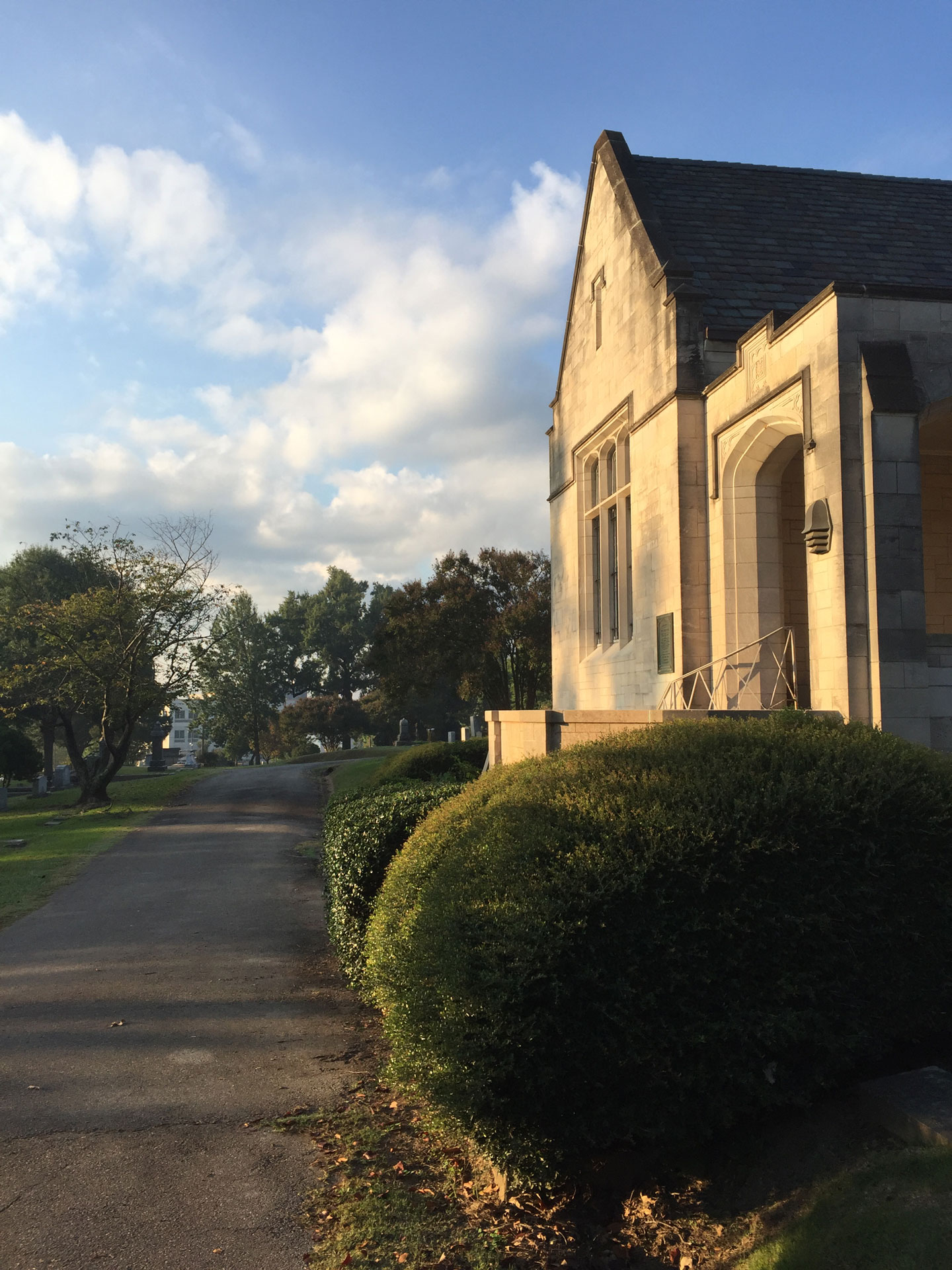 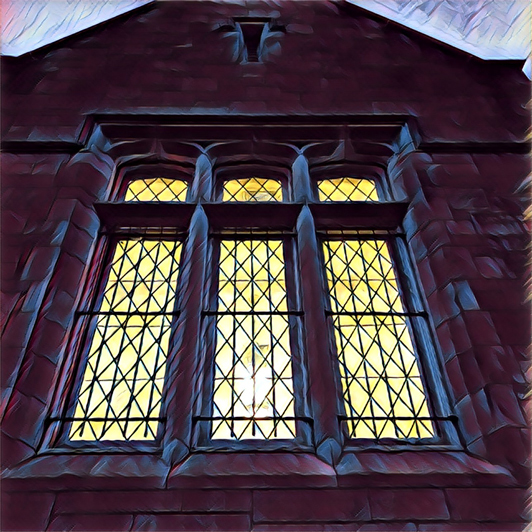